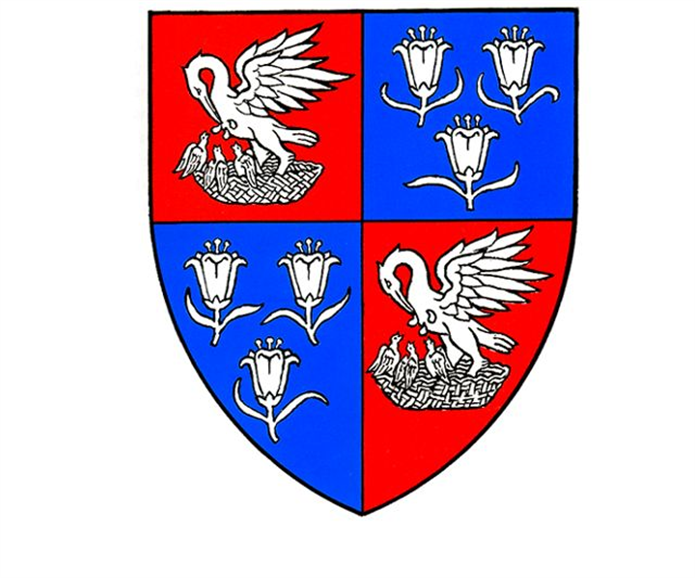 Corpus Christi College is the sixth oldest college in the University of Cambridge. It was founded in 1352 by the two Cambridge City Guilds of Corpus Christi and the Blessed Virgin Mary, and retains close relations with the City of Cambridge. Corpus is a leading academic institution, with an excellent record of education, learning and research. With 280 undergraduate and 220 post-graduate students it is one of the smaller of the Cambridge colleges and prides itself on the friendly nature of its close-knit community. At the same time, its members – both Fellows and students – play an active part in the wider University’s intellectual, academic, cultural and sporting life. The College has 55 Fellows and 120 staff. It is unusual in having two principal sites:  the Old House, its ancient buildings and related hostels near the city centre, and, fifteen minutes’ away, Leckhampton, where currently most of the postgraduate community is housed, and where the College’s playing fields and sports facilities are situated. The College’s Parker Library houses a collection of manuscripts of world-historical significance. The Library is named after a former Master, Archbishop Matthew Parker.

Corpus Christi has a long tradition of excellence and achievement amongst its Fellows. Recently, one of its Honorary Fellows (a former Corpus postgraduate) was awarded the Nobel Prize in Chemistry. The College has a diverse and successful student body. It draws over two-thirds of its UK undergraduates from maintained sector schools. It also boasts a strong cohort of international students, particularly among postgraduates. The College assists students with bursaries and other financial support. In 2019, Corpus became the first Cambridge college to launch a three week “bridging” course, an innovative introduction to Cambridge specifically designed to prepare academically outstanding undergraduates from underrepresented communities for study at Cambridge. The bridging course will be first run in September 2020.