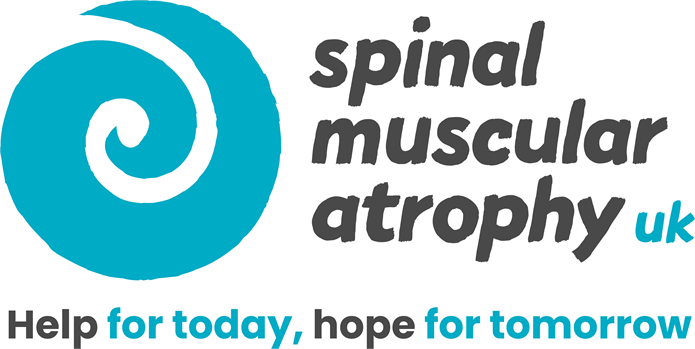 SMA UK is a national charity committed to providing support and services to those impacted by Spinal Muscular Atrophy - a rare and complex genetic condition. We are also active in funding research into SMA, involved with advocacy for access to drug treatments, and raising public awareness. SMA UK was established in April 2018 as a result of a merger of SMA Support UK (formerly The Jenifer Trust founded in 1985) and the SMA Trust (founded in 2013).

Our promises to you…